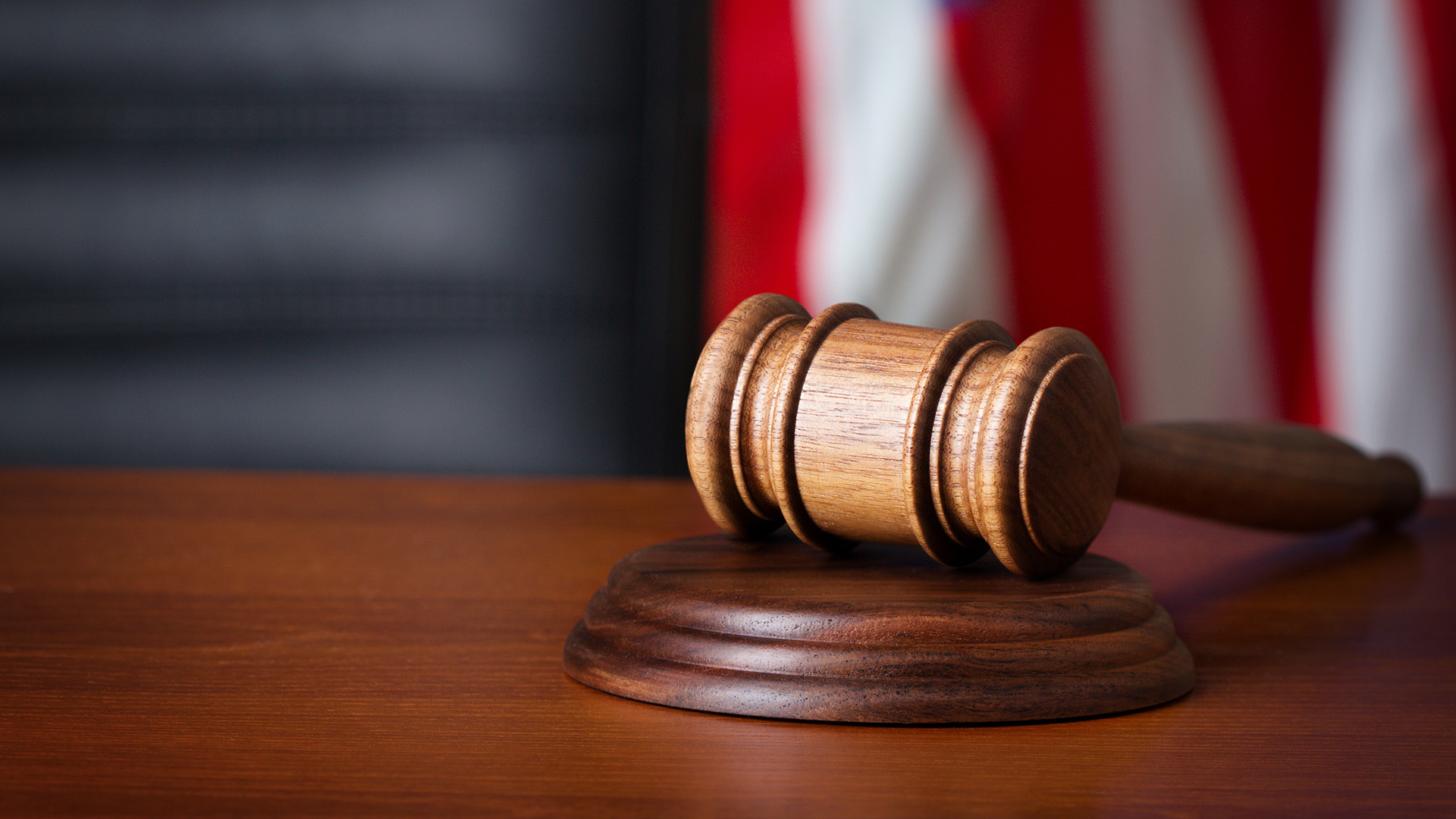 LOS ANGELES – After extending the deadline to count every person in America due to the coronavirus pandemic, the Trump administration reversed course, and the Supreme Court has now granted the administration’s emergency request to halt the census count by two weeks. Today, Hip Hop Caucus issued the following statement:

“Our highest court has decided to play politics with the fundamental right of every person in this country to be counted. We are now in a place where the Supreme Court is helping this administration alter our Census count,” said Rev. Lennox Yearwood Jr., President and Founder of Hip Hop Caucus.

“This move will severely damage and create irreversible effects on our democracy. A shortened census will exacerbate underrepresentation of our most vulnerable populations for a generation. We will see a larger undercounting of communities of color, undocumented people, houseless individuals, poor and young people,” continued Rev. Lennox Yearwood Jr.. “This decision will disproportionately reduce our communities’ representation in reallocated congressional seats and Electoral College votes for the next decade.

“Extending the census period is critical considering counting efforts in this unprecedented pandemic have prevented Census workers from going door-to-door as in previous decades. Halting the census is a cynical and unconscionable political ploy to further limit federal funding and political representation for the most vulnerable.”