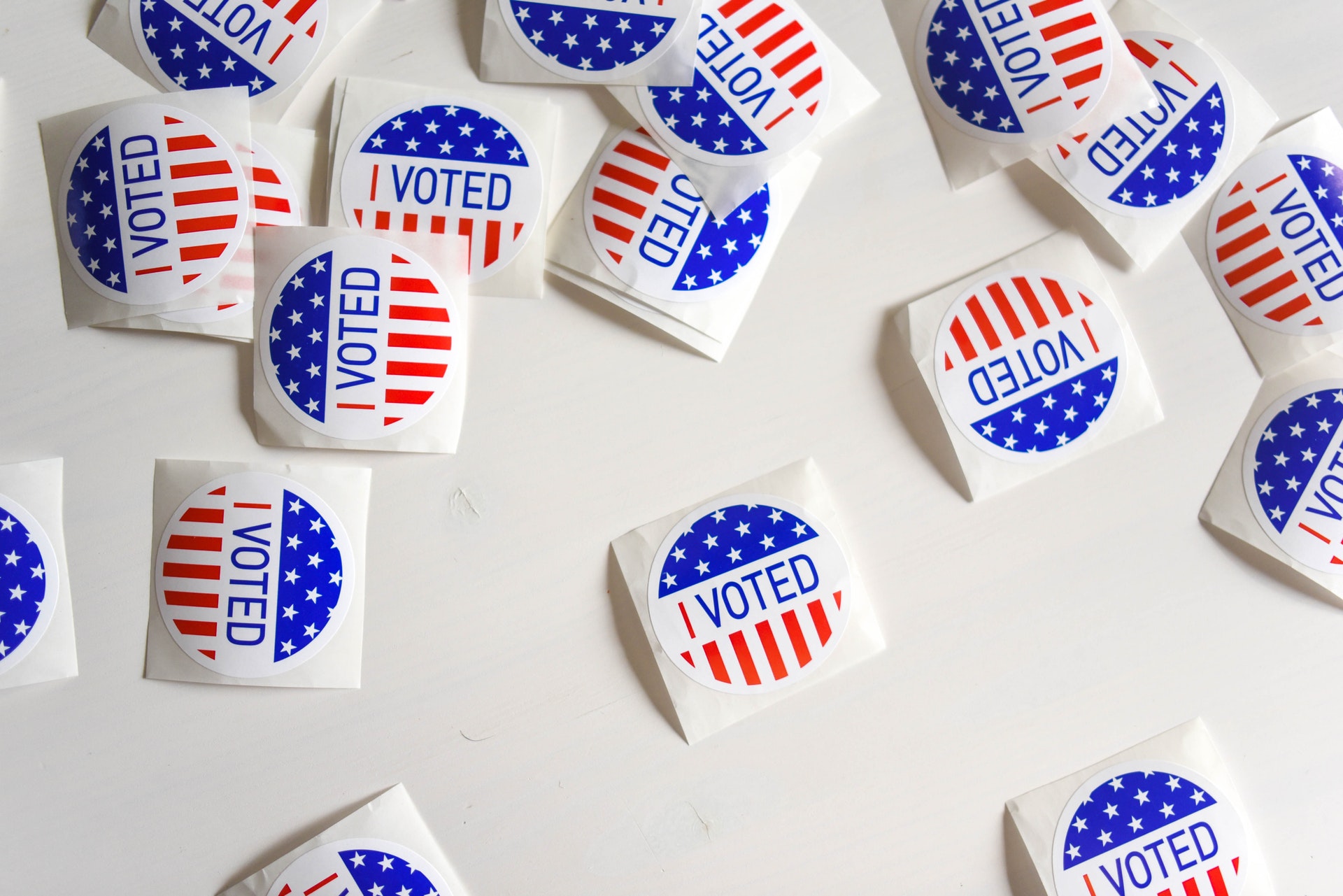 LOS ANGELES – Today, as we await the results of who has won the Presidential election, with former Vice President Joe Biden on track for an electoral college victory, Rev. Lennox Yearwood Jr., Founder and President Hip Hop Caucus, released the following statement:

“The basis of American democracy is that we pick our leaders – our leaders do not pick their voters. This election is not over until we count every vote. Whether we are Black or white, Indigenous or newcomer, Latinx or Asian, we know that for democracy to work for all of us, it must include us all. In our democracy everyone counts, no exceptions.

The candidates have had their say, and now it is time for the will of the people to determine the outcome. In this election, voters have turned out to make their voices heard in record-shattering numbers. We must count every vote and swear in the President that the people have chosen.

Free and fair elections are the cornerstone of American democracy. So much is on the line in this election – our lives, our health, our jobs, our democracy.  We The People determine our own future – through voting. No other option is acceptable.”