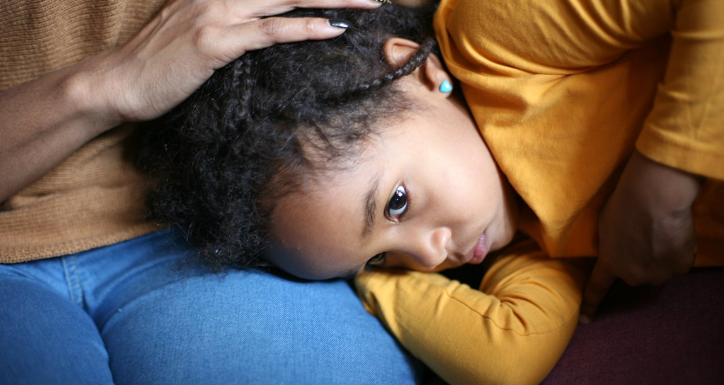 “To no surprise, Trump and his corporate puppets running our government are again putting profits over people. Their new “Affordable Clean Energy Plan” is neither affordable nor clean, and nothing more than a dirty and dangerous scam. The plan’s bogus basis and spinning rhetoric was written by fossil fuel industry insiders and climate deniers to fatten the pockets of a few by propping up a dying industry in the short run, while ignoring the immense health benefits and economic opportunities that come with a just transition to the clean energy solutions that exist today. This action is harmful to the health of our kids now and our ability to ensure future generations are able to thrive on the planet.

American people across the country face the dangerous and deadly consequences from the prolonged burning of fossil fuels, including stronger storms, more wildfires, and longer droughts. The Trump Administration continues to simply ignore the health and livelihood of the American people, especially our most vulnerable communities, who face disproportionate impacts at the front lines of exposure to pollution emitted from fossil fuel industry facilities and the extreme weather from climate change. They are also ignoring the incredible public input and due diligence that went into creating the Obama Administration’s bold Clean Power Plan, which aims to create a stronger, healthier, and more prosperous future for all.

Unfortunately the plan released today is just another giveaway to fossil fuel industry executives who are already receiving billions of taxpayer dollars in subsidies from the Trump Administration. The vast majority of American people will see see right through this corporate giveaway and empty rhetoric. They know the difference between real solutions that will take us forward, and phony plans that will take us backwards like this.”