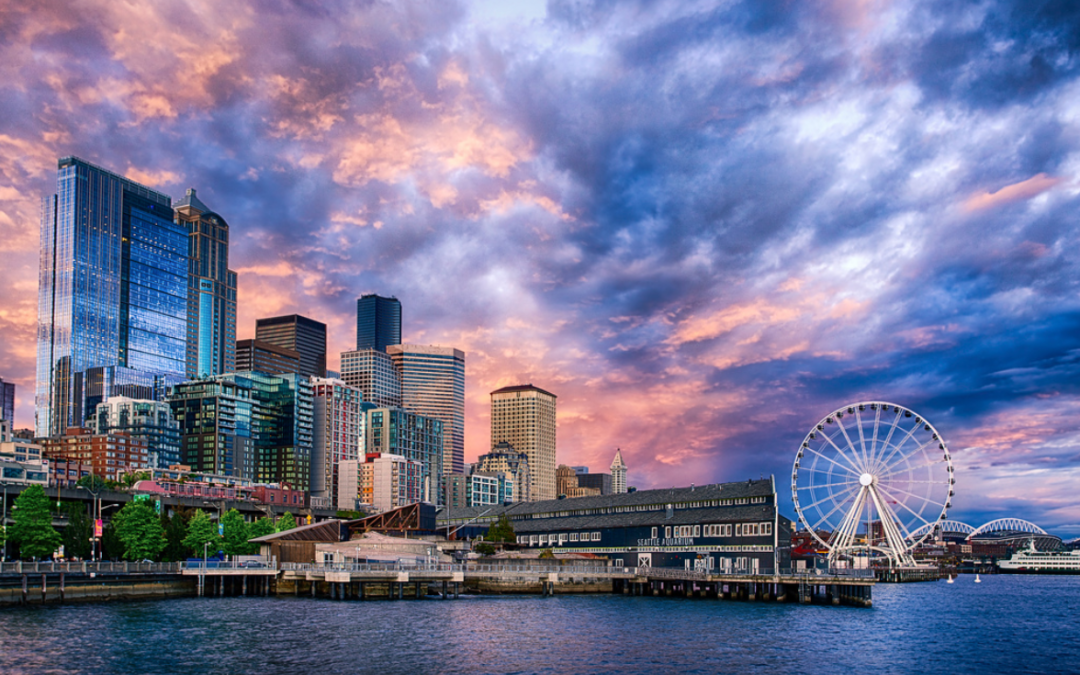 The mainstream environmental movement is under scrutiny for its homogeneity and increasingly called on to be more transparent about making large-scale commitments to change. In episode 11 of Think 100%, confront this dynamic and explore the solutions with special guest Whitney Tome, Executive Director of Green 2.0.

This is going to be a difficult but necessary conversation to pay attention to and act on in order for our movement to win on the critical issues facing our communities and planet.

On the show we’ll breakdown the movement’s diversity pipeline problem and the monolithic  policy implications as they relate to key components including philanthropy, academia, government, and nonprofits. We will also confront the myth that people of color lack interest in the environment, examine regulatory and legislative challenges, and explore how greater diversity in strategy and message can help the movement educate and activate a broader base of support.

In advance of the show, we recommend that you read the following articles:

Whitney has worked with fishermen, environmentalists, advocates, political strategists, government employees, and thought leaders to develop the approach and solutions needed for the problem. Combining her facilitation skills, knowledge of environmental issues, and understanding of people, Whitney is able to walk into any room, ask the right questions, develop a strategy in the moment and leave everyone with action items and tasks.

Prior to joining the Raben Group, Whitney served as the director of diversity and inclusion at the National Parks Conservation Association where she lead, defined and crafted metrics and measures for the organization’s diversity and inclusion efforts. Whitney has advised complex ocean stakeholder processes as a Program Manager and Mediator at the Meridian Institute including facilitating public meetings for regional ocean planning bodies that included state, federal and tribal partners.

At Environmental Defense Fund (EDF), Whitney served as a strategist, cat herder and trusted advisor in dozens of state and federal political campaigns. She also developed, launched and grew the Fisheries Leadership and Sustainability Forum – a partnership between EDF, Duke and Stanford. Whitney developed everything from the curriculum for fisheries managers to managing the steering committee, budget and partners for the Fisheries Forum.

In developing the Fisheries Forum. Whitney adopted a ‘soup to nuts’ management process. She developed the curriculum for and identified experts in fisheries science, law and policy to help educate federal fisheries managers. Her subtle, yet persuasive approach with fishermen, state and federal employees earned her respect. Within a few short years, due to Whitney’s continuous relationship building, and well-executed and informative events, the National Marine Fisheries Service asked the Forum to lead an entire sector of the largest conference in the United States focused on the reauthorization of the Magnuson-Stevens Act – Managing Our Nation’s Fisheries Conference.

Whitney earned a bachelor’s degree in political science from Middlebury College and a J.D. from American University’s Washington College of Law. She also won the International Chamber of Commerce’s (ICC) International Mediation Competition in Paris, France.

In addition to serving as Principal, Whitney is also the executive director for Green 2.0, an initiative to increase the racial diversity of the largest national environmental NGOs, foundations and federal government agencies.

Power to act comes in many different forms. We discuss the importance of keeping fossil fuels in the ground, and how and why they are harmful to our climate and communities with Congresswoman Pramila Jayapal (WA-07). We are seeing the impacts of climate change now and therefore need to act with urgency.