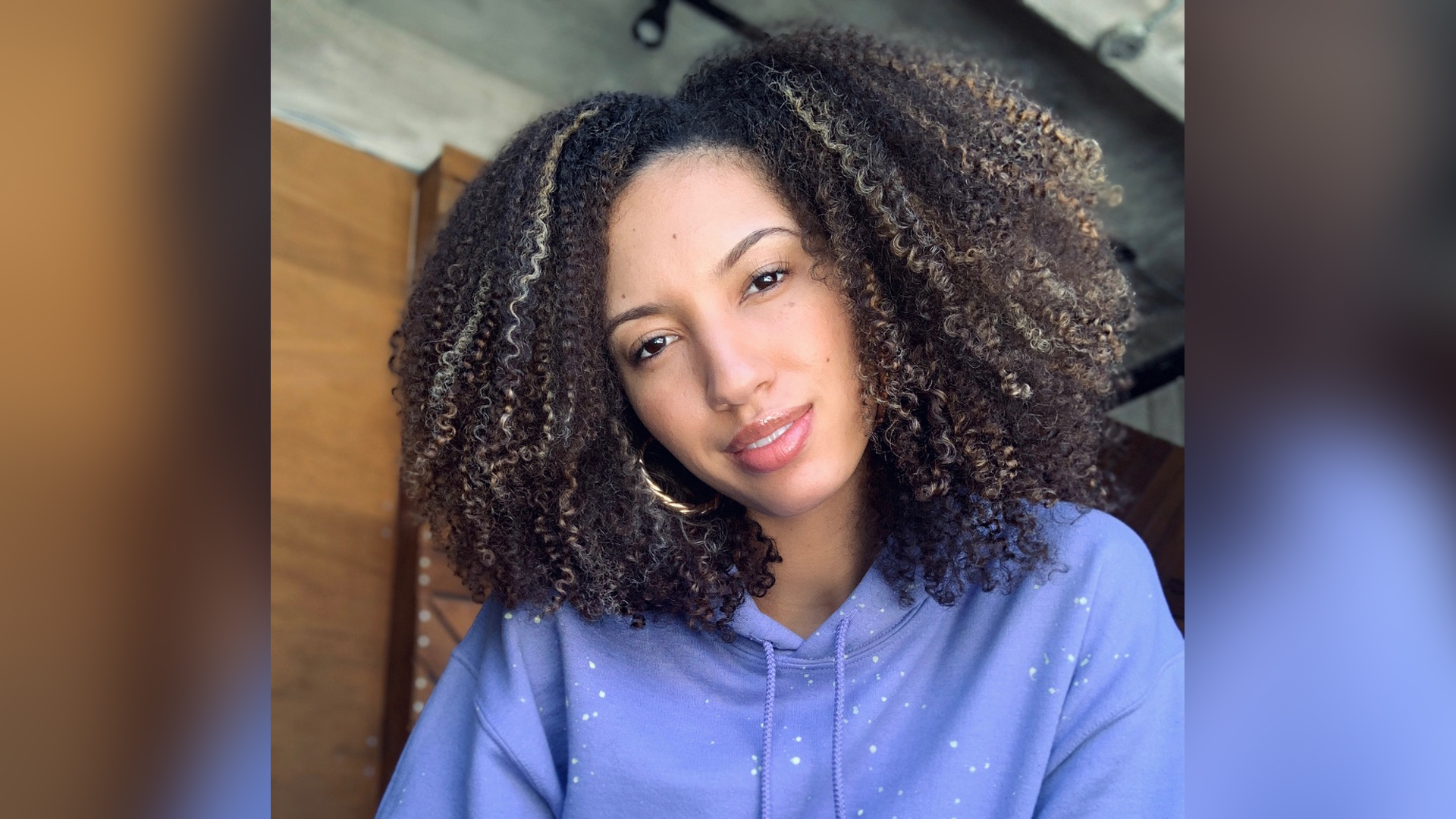 Jazmine Williams is a mother, writer, producer, and business entrepreneur. Jazmine began her writing career at 14 years old as a founding member of the award winning non-profit and A-G accredited curriculum, Get Lit Words Ignite.

By the age of 18, Jazmine’s poetry had opened for Mariah Shriver, Marianne Williamson, Tim Robins, and honored Michelle Obama. After returning from Clark Atlanta University in 2013, Jazmine became an apprentice for Law & Order and Narcos producer, Paul Eckstein. Working under Paul she cut her teeth in production at ABC Disney, Revival Films, and Hala Yoga Media. Between 2014 to 2017 Jazmine earned credits ranging from Production Manager to Associate Producer. She has since continued to produce and manage a number of high-profile immersive events and content pieces at the intersection of social activism, entertainment, and radical self-love. Her most recent contracts include private Event Producer at California Community Foundation, Production Manager at Soze, as well as Programming Manager and Curator at Into Action by Task Force and We Rise by the LA County Department of Mental Health.

At the end of 2020 you can expect to see Jazmine as a performative narrator (poet) in the feature documentary [In]visible Portraits, produced by Oge Egbouno and Halle Berry. She has been the Operations Manager at Hip Hop Caucus since 2019.