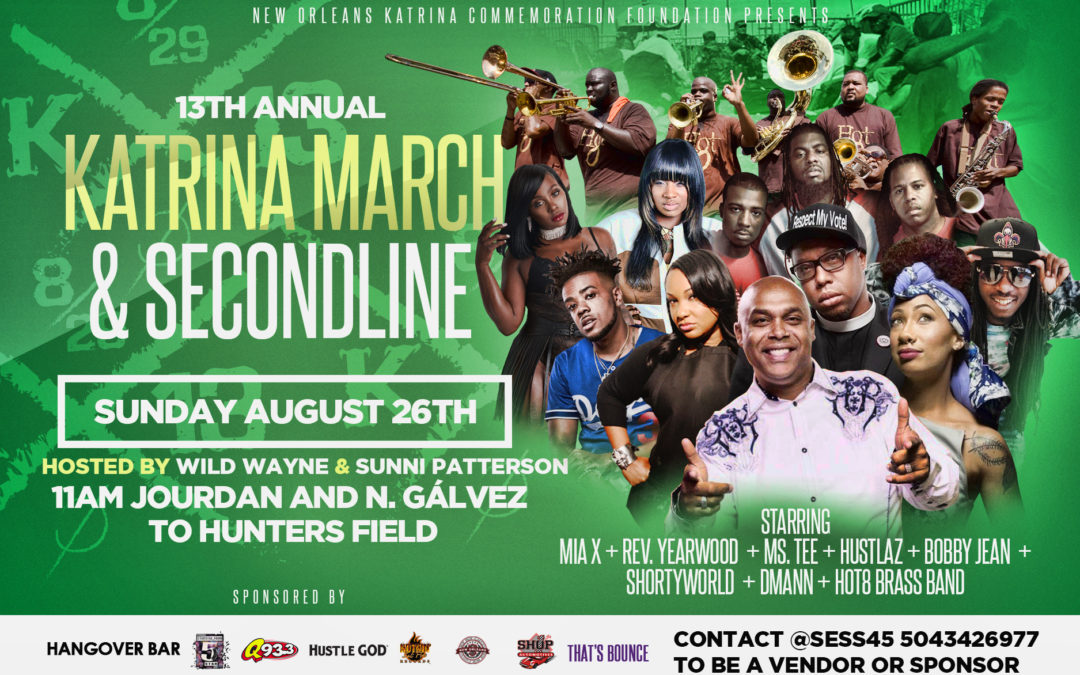 NEW ORLEANS COMMUNITY, HIP HOP ARTISTS, AND ACTIVISTS TO COMMEMORATE THE 13TH ANNIVERSARY OF HURRICANE KATRINA, CALL FOR A LEADERS TO ACT ON CLIMATE CHANGE

As part of the commemorative day, organizers are asking participants and supporters to:

The day’s events will begin with a healing ceremony next to the breached levee in the Lower Ninth Ward, followed by a march through the streets which will, in New Orleans tradition, feed into the a very large second line. The second line will end at Hunter’s Field with a rally hosted by Wild Wayne of radio station Q 93.

The event will feature speakers and performers including prominent community and cultural leaders. This event serves as the largest annual community based commemoration of the anniversary of Hurricane Katrina, and shows first-hand the consequences of climate disasters on communities who thirteen years later are still recovering.

Photojournalists are welcome to capture this event that acknowledge the somberness of the occasion while celebrating the heart and soul of New Orleans.

A healing ceremony held right against the backdrop of where the levees broke in the Lower Ninth Ward. Community members gather for a multi-faith prayer and a reading of the names of those who died during Hurricane Katrina.

The march will transition into a second line to Hunter’s Field. The second line will feature New Orleans’ Hot 8 Brass Band.

WHY: This annual anniversary event will be the second line for the 13th anniversary of Hurricane Katrina. The full day of activities will demonstrate the resilience of the community and honor the lives lost 13 years ago. The speakers and messages will also highlight the continued struggle of families to navigate post-Katrina New Orleans’ realities because of racial and economic inequities; and it will call on all of us to prevent any future disasters of this magnitude by addressing climate change. 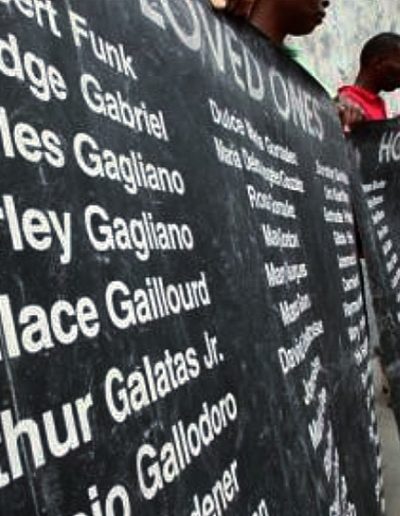 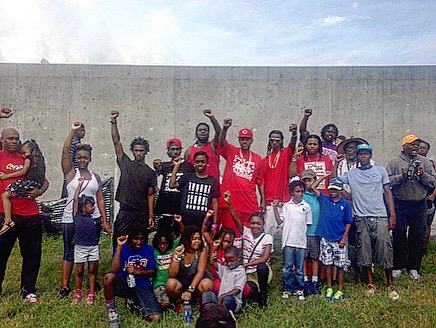 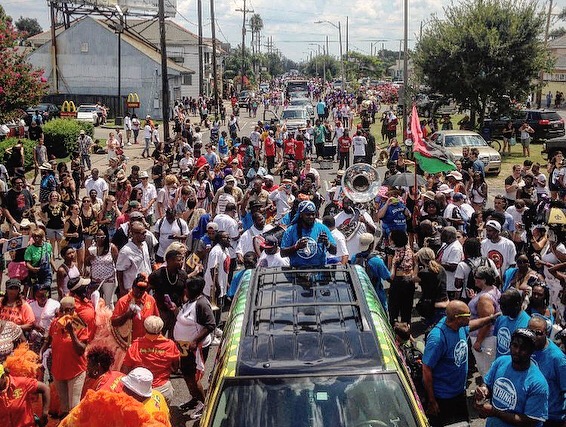