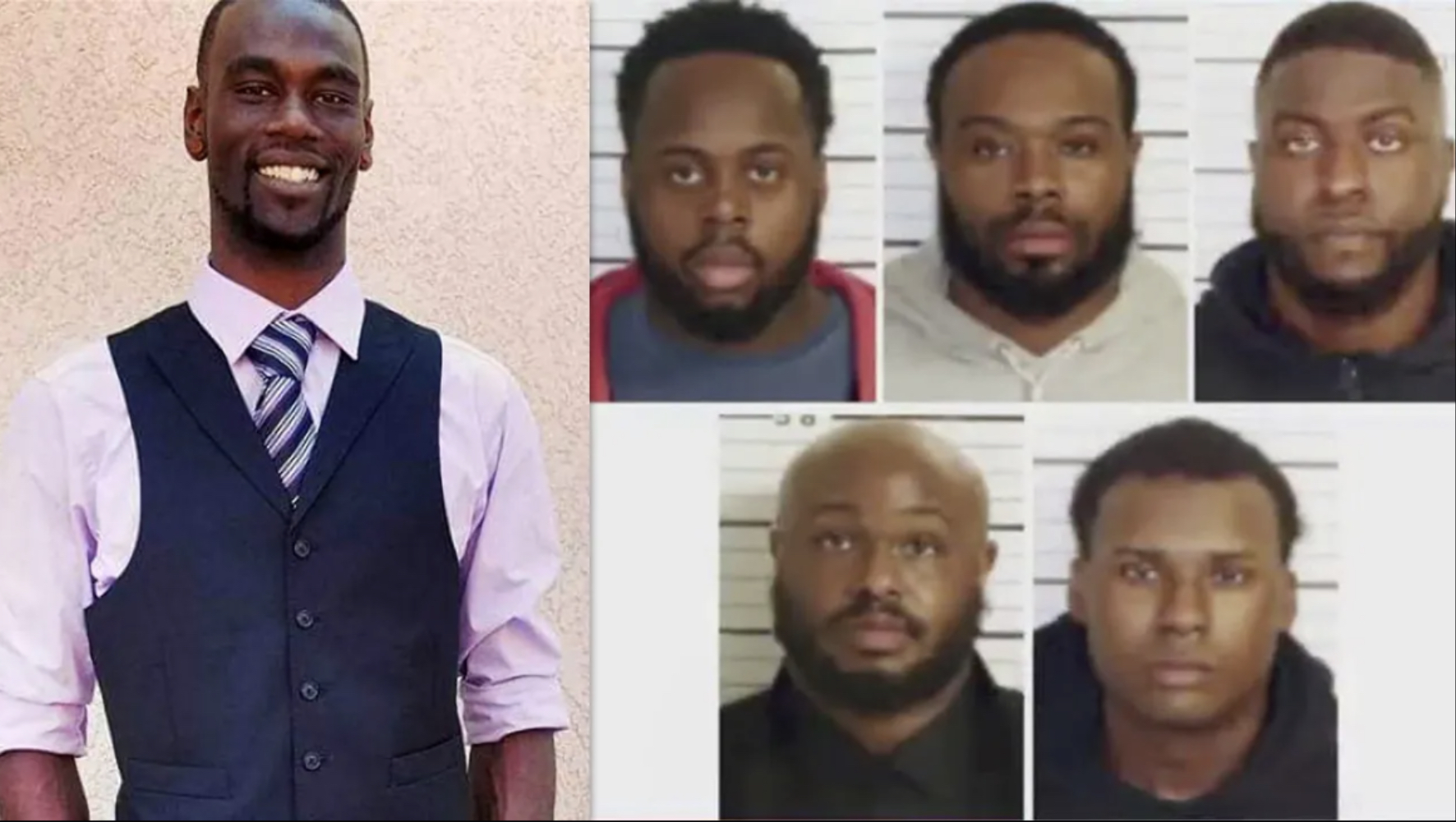 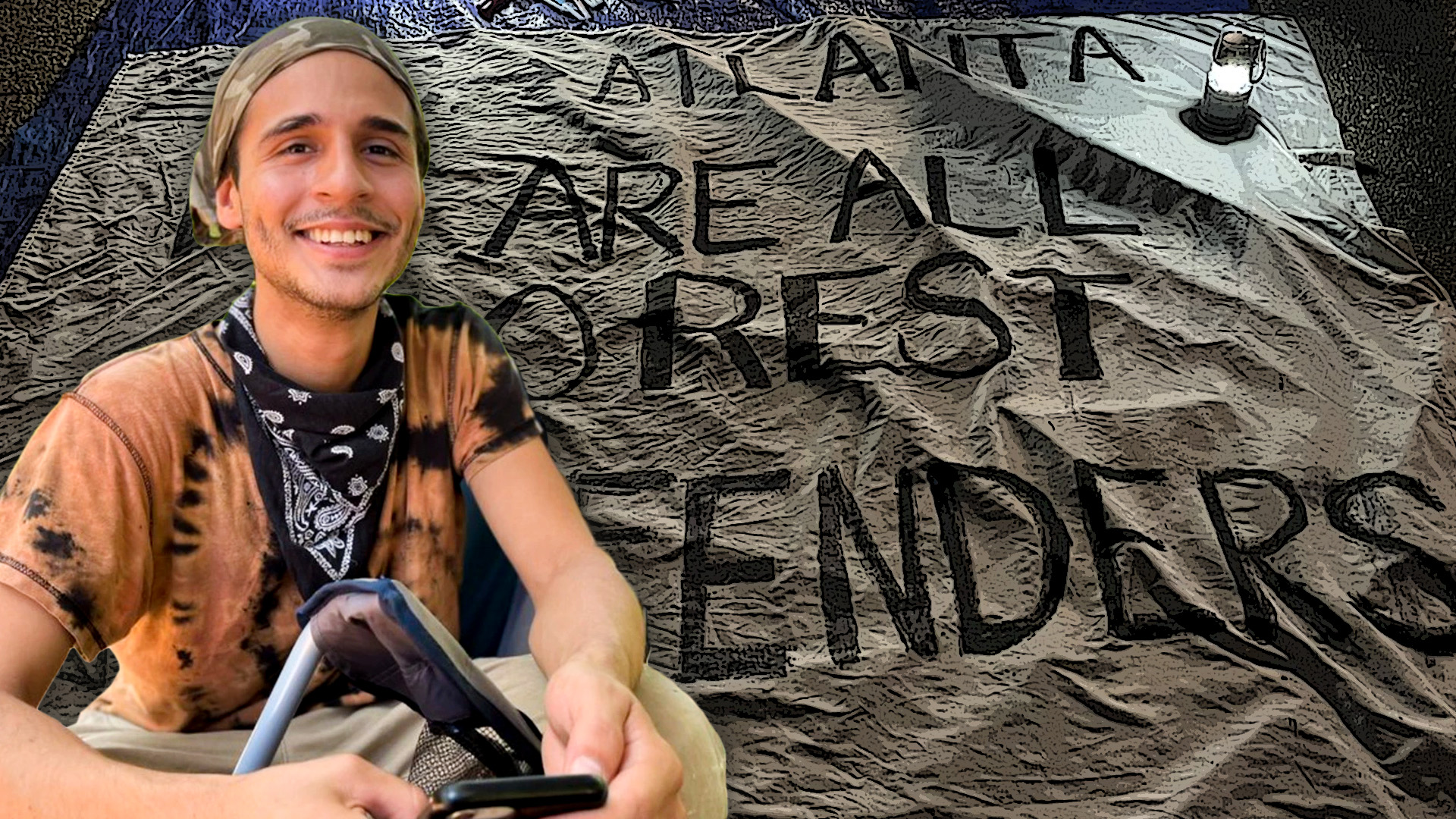 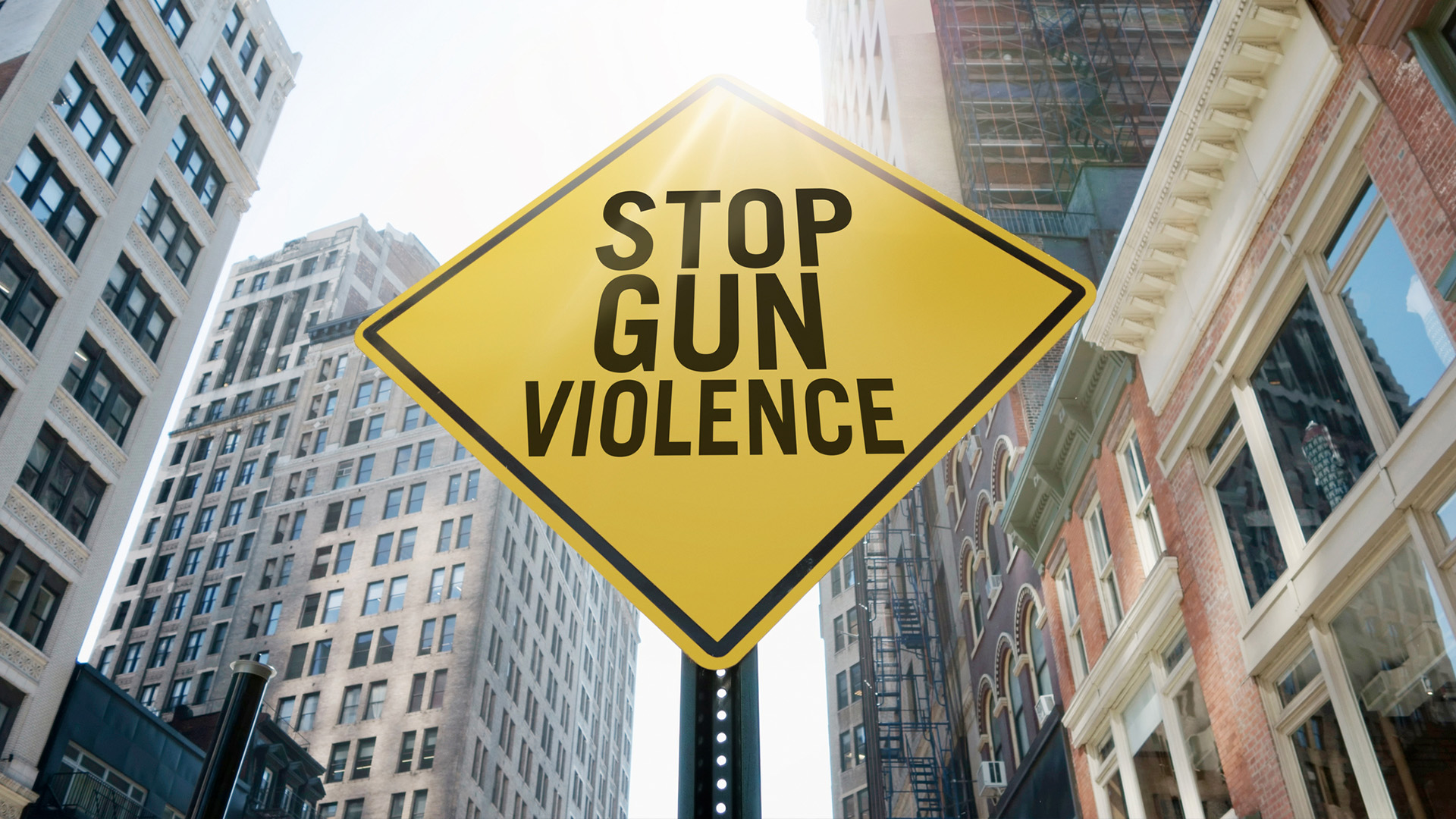 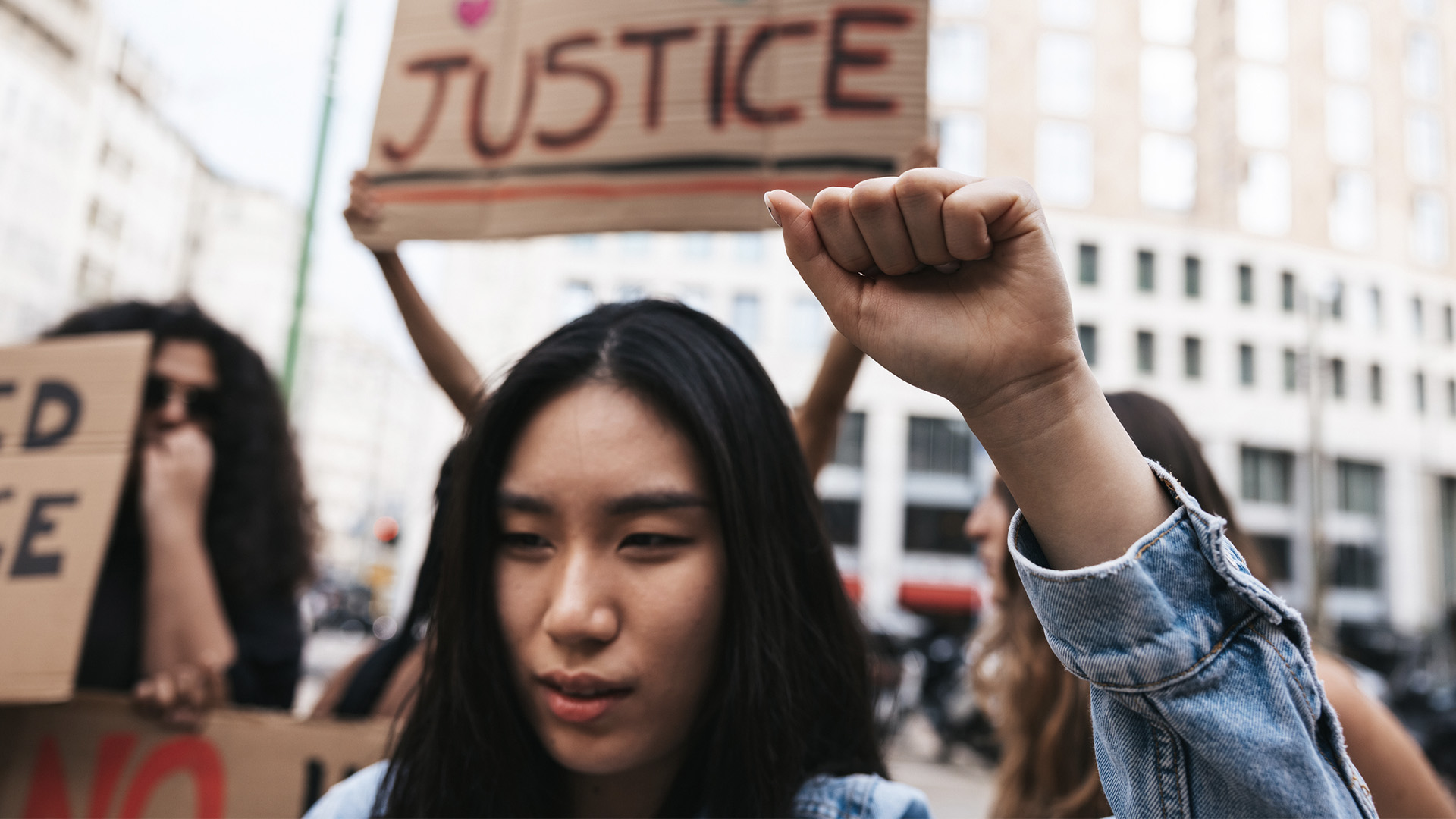 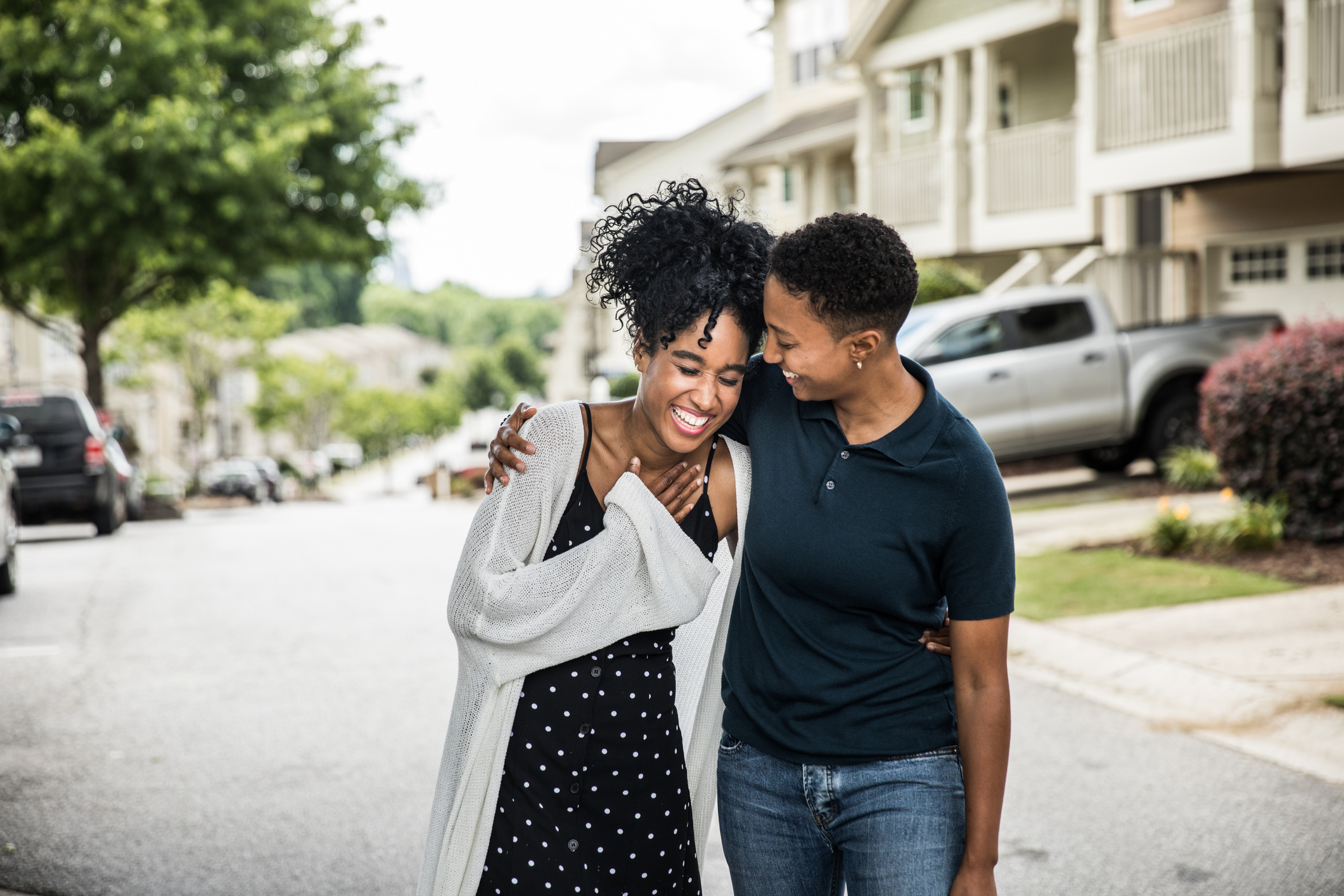 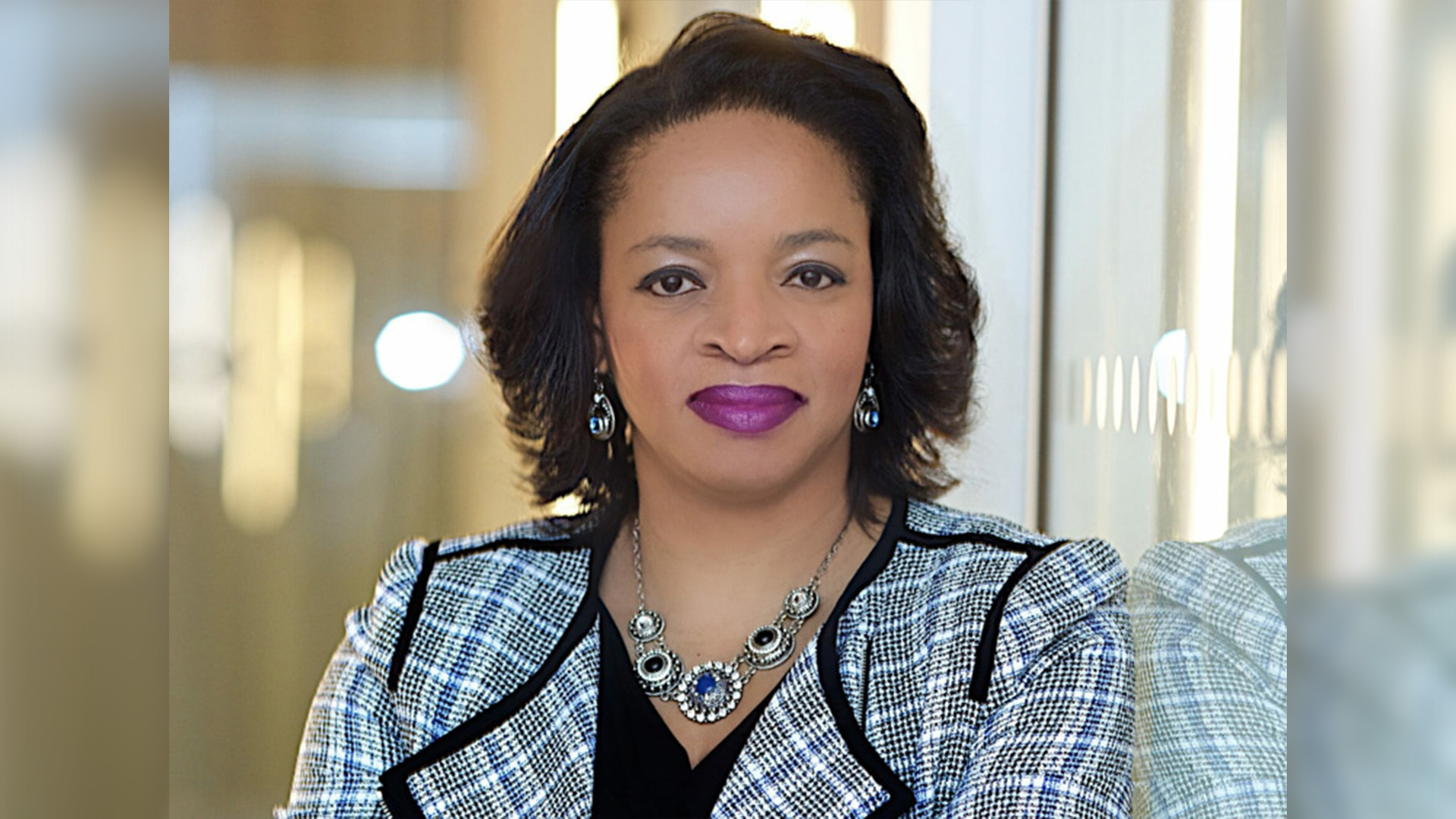 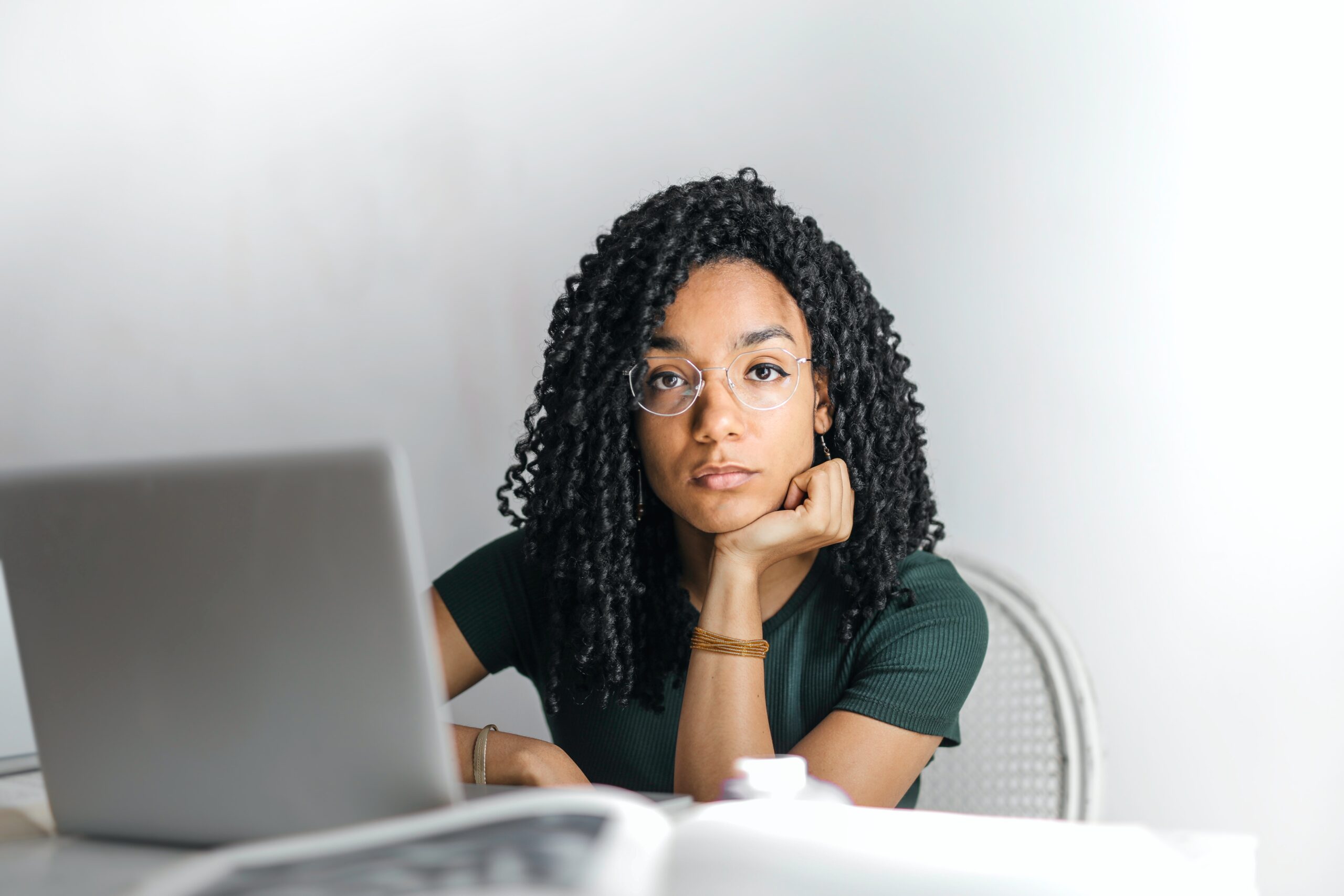 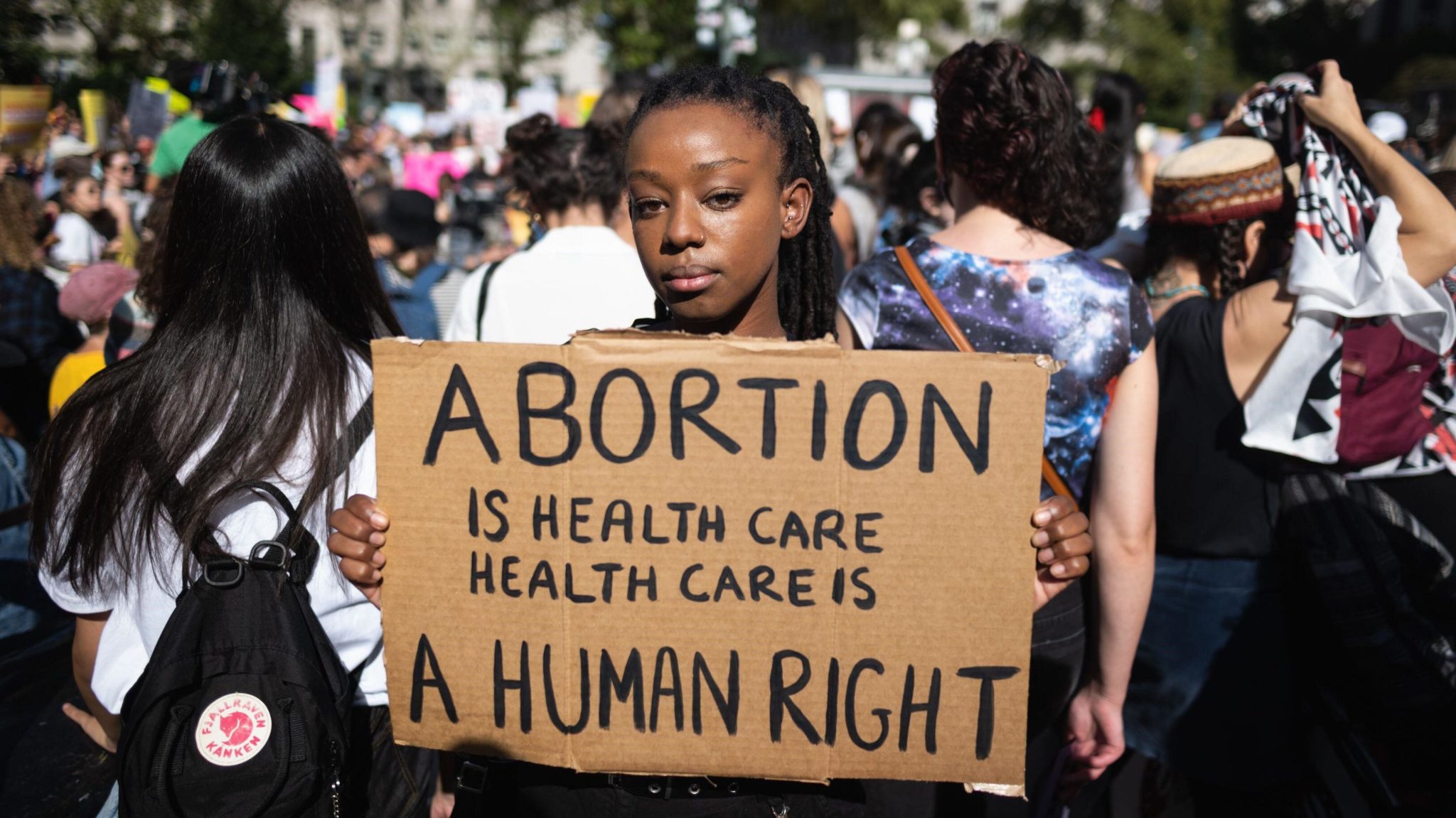 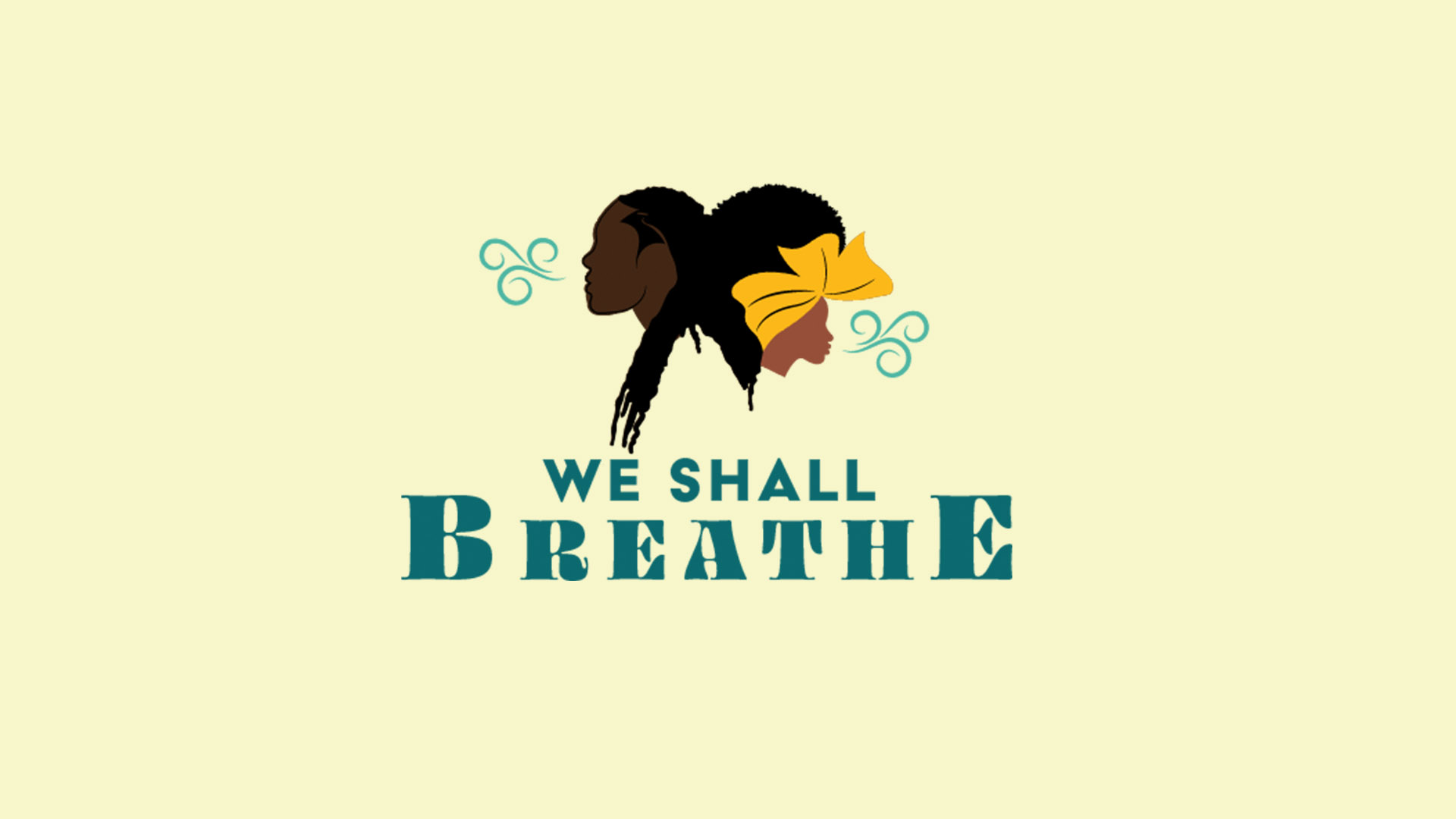 Making a Planet Worth Saving (The New Yorker, June 2020)

The next disaster for Black communities (The Hill, June 2020)

Want to Do Something About Climate Change? Follow the Money (The New York Times, January 2020)

Respect my Vote hitting HBCUs to get the vote out for midterms (Billboard, November 2018)