Billboard: Respect My Vote Hitting Historically Black Colleges to Get Out the Vote For Midterms 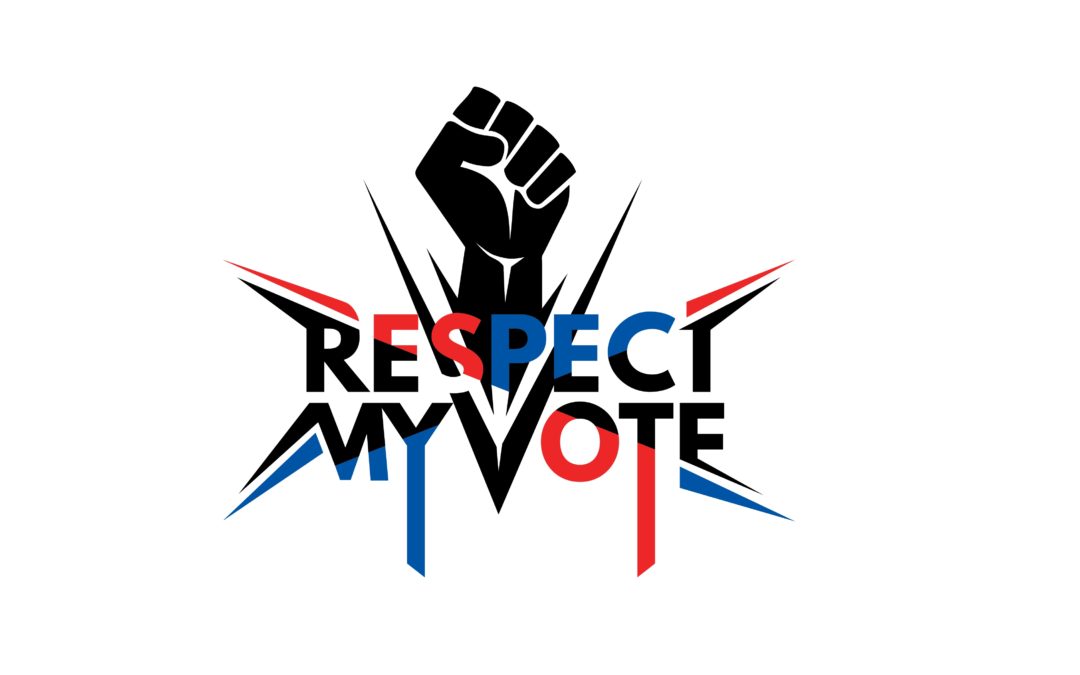 Billboard: Respect My Vote Hitting Historically Black Colleges to Get Out the Vote For Midterms

This article was initially published November 5, 2018, on Billboard.com.

The Rev. Lennox Yearwood Jr. has been wearing out his shoes visiting HBCUs (historically black colleges and universities) all across the Midwest and South to make sure that students get out and vote in the midterm elections on Tuesday (Nov. 6).

The minister, community activist and president and CEO of the Hip Hop Caucus is crashing campuses from Georgia and North Carolina to Michigan with a simple message: your vote counts.

“I’ve been doing this work to get out the vote for the past 10 years with the Respect My Vote — for the general election in 2008 with Keyshia Cole and T.I. — trying to help people who were formerly incarcerated vote and speaking to women of color on HBCU campuses,” Yearwood tells Billboard. As in the past when he worked with 2 Chainz, Tip, Charlamagne the God, Wiz Khalifa, and Snoop Dogg to inspire voting, Yearwood has tapped into a long list of headliners and local hip-hop artists to get out the vote this election season.

Collaborating with student governments on campuses, Yearwood is doing everything he can to make sure college-age voters are registered, as well as collaborating with the Election Protection Committee to make sure votes are protected at a time when a number of states have enacted legislation that has aggressively removed registered voters from their rolls.

Yearwood says that, so far, he’s seen a lot of enthusiasm among the students he’s met and spoken to, borne out by the numbers that have begun to roll in: 24 million early-voting ballots counted, surpassing the 2014 total a week before the midterms. “I waited [in line] half an hour to early vote this week,” Yearwood says. “It’s a layered conversation, though. We make sure these students know they are voting for their future. A lot of young people feel that they are now not just fighting for equality, but also for existence.”

The issues Yearwood is speaking to students about range from the Black Lives Matter movement to climate change, poverty, police reform, and their own personal safety. “We tell them if they don’t vote now, 40 years from now, the impact of the policies that are being created will make it hard for them to survive,” he says. “It’s a different kind of urgency people are feeling.”

So far Yearwood’s journeys have taken him to such iconic HBCU’s as Morehouse College, Clark, Spelman and Hampton University, as well as colleges in Michigan as a way to cultivate a new generation of what he likes to call “arctivists,” a portmanteau for artists/activists. “Some artists we work with come from the streets and this may be foreign to them [being politically involved], so we want to use our platform to help them become more engaged,” he says, noting that this year’s drive has registered thousands of new voters. “They have to realize this is a tremendous platform and they can use their name to tweet out something and really become arctivists.

Amber Rose, a longtime supporter of Respect My Vote, also teamed up with the campaign on her annual SlutWalk this year. “We can’t continue to give power to people in office who oppose women having control over our own bodies, and access to health care we need, and protection from sexual harassment at work,” Rose tells Billboard. “By voting, we take away their power and we empower people in office who are and will fight for women’s equality. And, that’s our goal with the partnership between SlutWalk and Hip Hop Caucus’ ‘Respect My Vote!’ campaign.

About: Hip Hop Caucus (HipHopCaucus.org) is a national nonprofit, nonpartisan organization established in 2004 that uses the power of hip hop culture to engage and empower young people and communities of color in the civic and political process. Follow @hiphopcaucus on Twitter, Instagram, and Facebook. Respect My Vote! (respectmyvote.com) is a nonpartisan voter engagement campaign of Hip Hop Caucus.