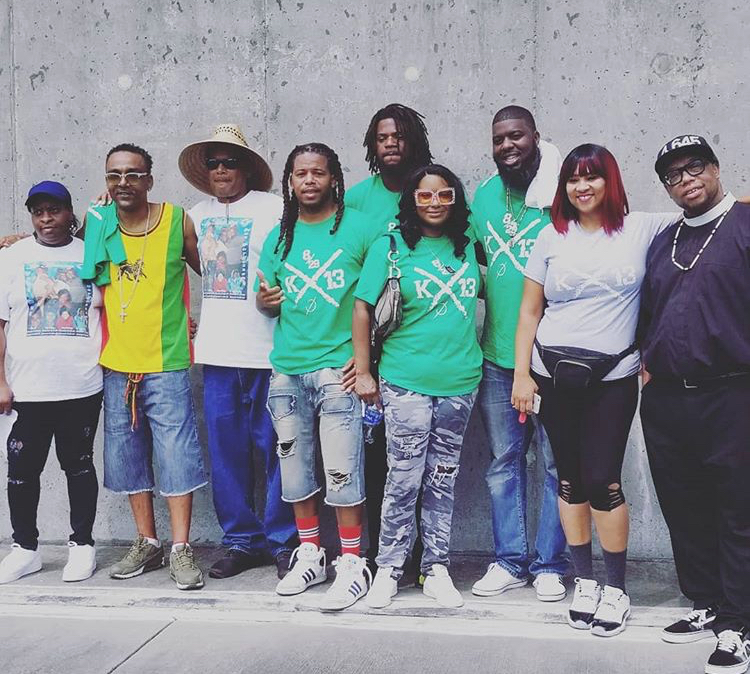 The day’s events began with a healing ceremony next to the breached levee in the Lower Ninth Ward, followed by a march through the streets with hundreds of people which fed into a second line. The second line ended with a rally at Hunter’s Field hosted by Wild Wayne of Q93 and featured remarks and performances by a variety of prominent community and cultural leaders, including Rev Yearwood, Mia X, Sess 4-5, Hustlaz, Roi Anthony, Ms. Tee, Bobby Jean, Shorty World, Dmann, DJ Rabbit and DJ7.

This annual event serves as the largest annual community based commemoration of the anniversary of Hurricane Katrina and shows first-hand the consequences of climate disasters on our communities. Each year this event honors the resiliency of the people, remembers the lives lost, and encourages further support for the communities most devastated by Hurricane Katrina.

“We will never forget Katrina and what it did to our people,” said Sess 4-5, CEO of Nuthin’ But Fire Records, event organizer, leader of Hip Hop Caucus New Orleans, and recording artist and community activist. “We also want to shine a light on the fact that our communities still have not returned to what they were prior to the storm, in terms of access to good schools, public safety, jobs, and housing. We will keep on marching every year to remember those lost, bring our community closer together, and hold our elected leaders accountable so that they can right the wrongs of the past and create a better future for all.”

Participants throughout the day highlighted the ongoing struggle of families to live and thrive in post-Katrina New Orleans. They also called on leaders to do more to better prepare all communities to withstand future natural disasters by investing in smarter infrastructure and addressing climate change.

“The people of New Orleans will not forget those who were lost 13 years ago and it is incredibly powerful to march in the same streets where your relatives died,” said Rev Yearwood, President & CEO, Hip Hop Caucus. “This anniversary is also a moment when leaders of our country are taking steps backwards on climate action. Their inaction leaves communities on the frontlines of climate change, like those across the Gulf Coast, more at risk from stronger storms and rising oceans. We stand in solidarity with our communities, Hurricane Katrina showed us these issues are life and death for our people.”

Community and cultural leaders during the healing ceremony where the levees broke in the Lower Ninth Ward – Photo Courtesy of Mia X (IG: @themamamiax) 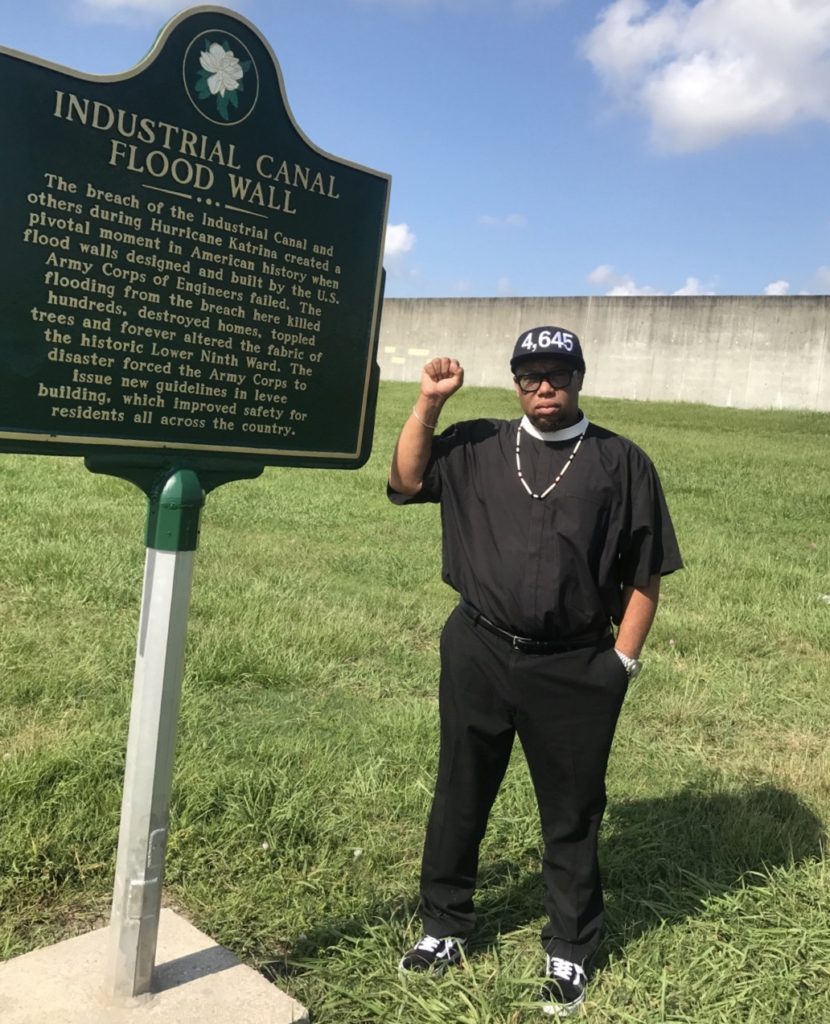