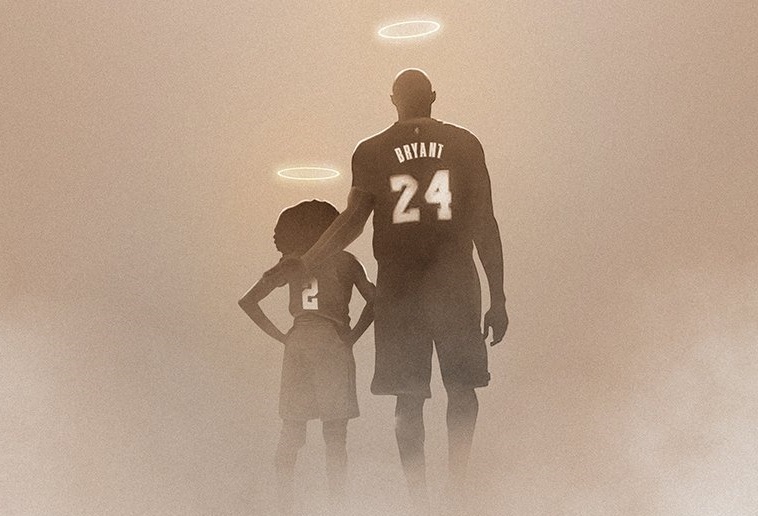 LOS ANGELES, CA – In response to the news about the tragic accident that killed NBA legend Kobe Bryant, his daughter Gianna, and seven other members of the Greater Los Angeles community, Mark Antoniewicz, Hip Hop Caucus Director of Communications , issued the following statement:

“This hurts. We mourn the losses of Kobe and Gianna Bryant immensely. Kobe was a legendary icon of our culture. His talents and spirit transcended generations, borders, and races. He personified hard work and dedication – both on and off the court – most importantly as a father. Both he and Gigi had so much ahead of them. We offer our sincerest condolences to the families of everyone lost in the tragic accident. May they all rest in power and let us continue to carry their spirits with us.”