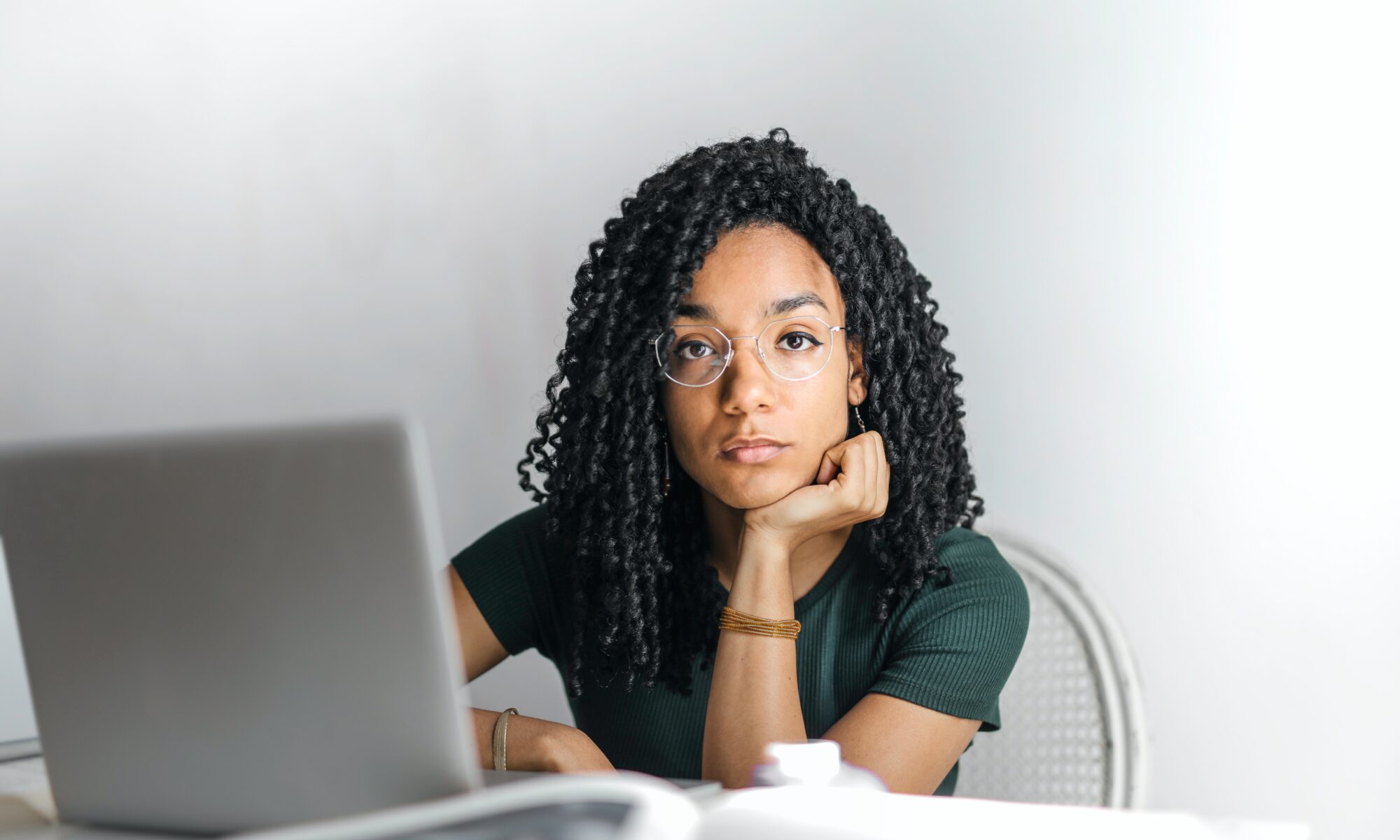 “President Biden’s decision to cancel up to $10,000 for Americans earning less than $125,000 annually and to cancel up to $20,000 for Pell grant recipients is a bold action from the federal government. This, along with limiting the monthly payment caps on federal undergraduate loans to 5 percent of monthly income, will have an immediate impact — though it does not meet the need that remains among the 46 million Americans with student loan debt.

Borrowers under 40 years of age represent a majority of the $1.7 trillion dollars in federal student loan debt in the U.S. Black people, in particular Black women, are disproportionately burdened with student loan debt and already face significant economic disparities compared to their White counterparts. Amid rising inflation and higher costs of living, the U.S.’ massive student loan debt will continue to saddle borrowers of all income levels with heavy balances and exorbitant interest rates.

Since the campaign trail, advocates have shared stories and experts have completed analyses to show the tremendous economic and emotional gains that would be achieved by comprehensive student loan debt forgiveness. After months of delays, today’s executive action falls short and fails to deliver the feasible and much-needed relief that people have repeatedly requested. We will continue to call on the President and Congress to take further action for comprehensive student debt relief, while we continue advocating for and encouraging policy solutions that make higher education accessible and affordable for all people.”