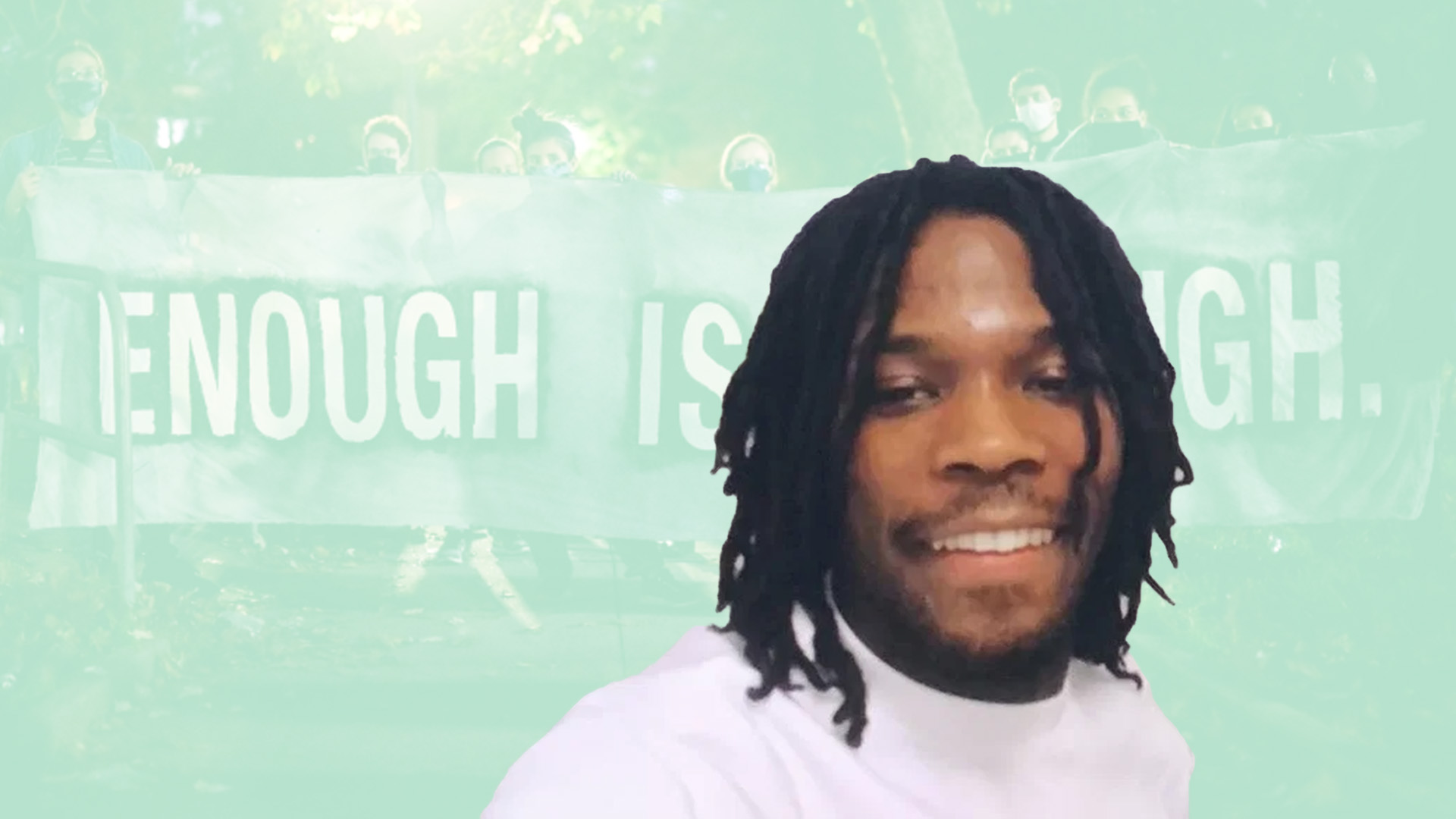 “We demand the police officers who murdered Walter Wallace be charged to the fullest extent of the law,” said Rev. Lennox Yearwood Jr., President and Founder of Hip Hop Caucus. “Philadelphians are right to be outraged. Walter Wallace Jr.’s family had called for an ambulance to help with a mental health crisis, not for police to shoot their loved one dead in the street. Walter Wallace deserves justice. Black people deserve justice. ”

“People are rightfully taking to the streets in Philadelphia to demand justice while people across the country are taking their demands for Black lives to matter and an end to police brutality to the polls,” continued Rev. Yearwood Jr.

“This systematic brutality has gone on for as long as enslaved Black people were brought to this country 401 years ago and 2020 is the year of truth. Hip Hop Caucus calls for defunding the police and investing in community-led solutions for public safety, health, and opportunity. And we call on state and local officials in Philadelphia to protect the rights of people to protest this outrageous miscarraige of justice and to protect everyone’s right to vote in the current election.”